The following article was published in the May 2015 Edition of DAIC. The story outlines the severe health complications a world renowned heart surgeon encounters from exposure to fluoroscopic radiation.  The risks of prolonged scatter radiation to physicians is finally coming to light as many interventionists like Dr Edward Diethrich step forward. For years patient safety and care has been a main concern for health providers. It’s now time to start caring for those who risk their lives to save ours.

May 6, 2015 — The Organization for Occupational Safety in Interventional Fluoroscopy (ORSIF) announced the release of a new documentary film on the impact of chronic, low-level exposure to ionizing radiation on physicians that practice interventional medicine in fluoroscopy labs. The documentary features noted heart surgeon Edward Diethrich, M.D., founder of the Arizona Heart Foundation.

Diethrich experienced several health issues directly linked to radiation exposure, including cataracts in both eyes and dense, calcific plaque in his carotid artery. What impacted his career as a surgeon, however, was a diagnosis of an oligodendroglioma – a brain tumor.

Referring to his work as an endovascular surgeon, Diethrich notes in the documentary: “When we started doing these procedures, nobody questioned what we did. The last thing I was thinking about was how much radiation am I exposed to. Being a doctor, my whole motive was to help the patient get well. I didn’t think about the hazardous conditions.”

Interventional procedures performed in close proximity to radiation sources, such as coronary angioplasty and vascular surgery, as well as those under the electrophysiology and interventional neurology medical specialties, pose an ongoing health risk for fluoroscopy lab employees. In addition, serious orthopedic and musculoskeletal health issues are common among physicians and staff as a result of the heavy, traditional lead-lined protective gear worn in fluoroscopy labs.

“Dr. Diethrich communicates a very powerful message in this video, which is that hospital administrators, staff and regulators need to do a better job of recognizing this hidden hazard and understanding the serious health risks linked to occupational radiation exposure. A collaborative effort is needed as we work together toward creating safer work environments for those professionals whose primary focus is saving the lives of others,” stated Michael Seymour, MS, MPH, CIH, ORSIF director of advocacy programs.

Diethrich, who has undergone treatment for his tumor, describes himself as “a living example of excessive radiation and what it can do to tissue,” adding, “I think I felt this radiation cannot hurt me. I felt indestructible. Obviously, I didn’t know what I was talking about,” he added.

The complete video can also be accessed at https://youtu.be/rXgt0bF3GJM. 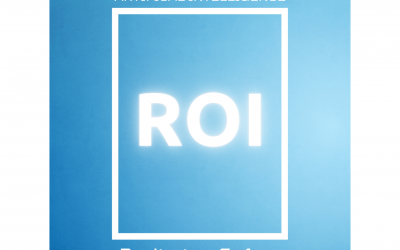 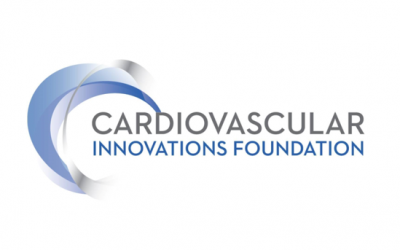 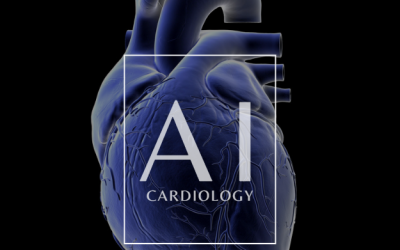