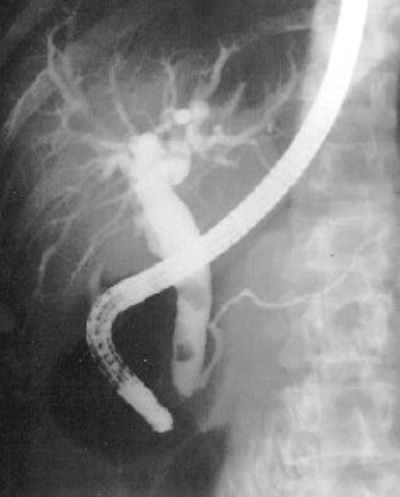 Patients aged 80 years and older who underwent cholecystectomy after endoscopic retrograde cholangiopancreatography had longer hospital stays and were at greater risk for postoperative complications, according to data presented at the Society of American Gastrointestinal and Endoscopic Surgeons Annual Meeting in Baltimore.

In a retrospective analysis, researchers evaluated data from 68 patients (mean age, 85 years) with common bile duct (CBD) stones who received endoscopic retrograde cholangiopancreatography (ERCP) between February 2007 and December 2008. The cohort included three patients who already had undergone cholecystectomy upon ERCP and five who later had the procedure.

“Surgery in [patients in their 80s] is associated with greater length of hospital stay and incidence of postoperative complications,” the researchers concluded. “In patients who do not have symptoms of gallstone disease, nonoperative management of CBD stones post-ERCP and sphincterotomy is a safe alternative.” 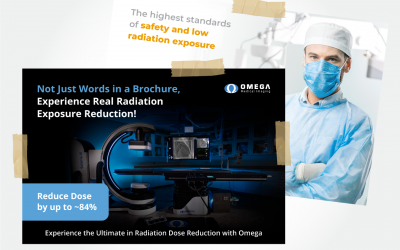 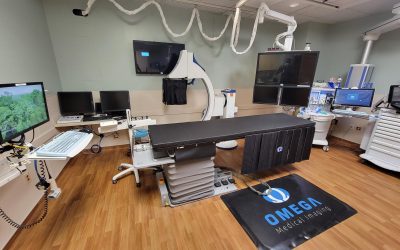