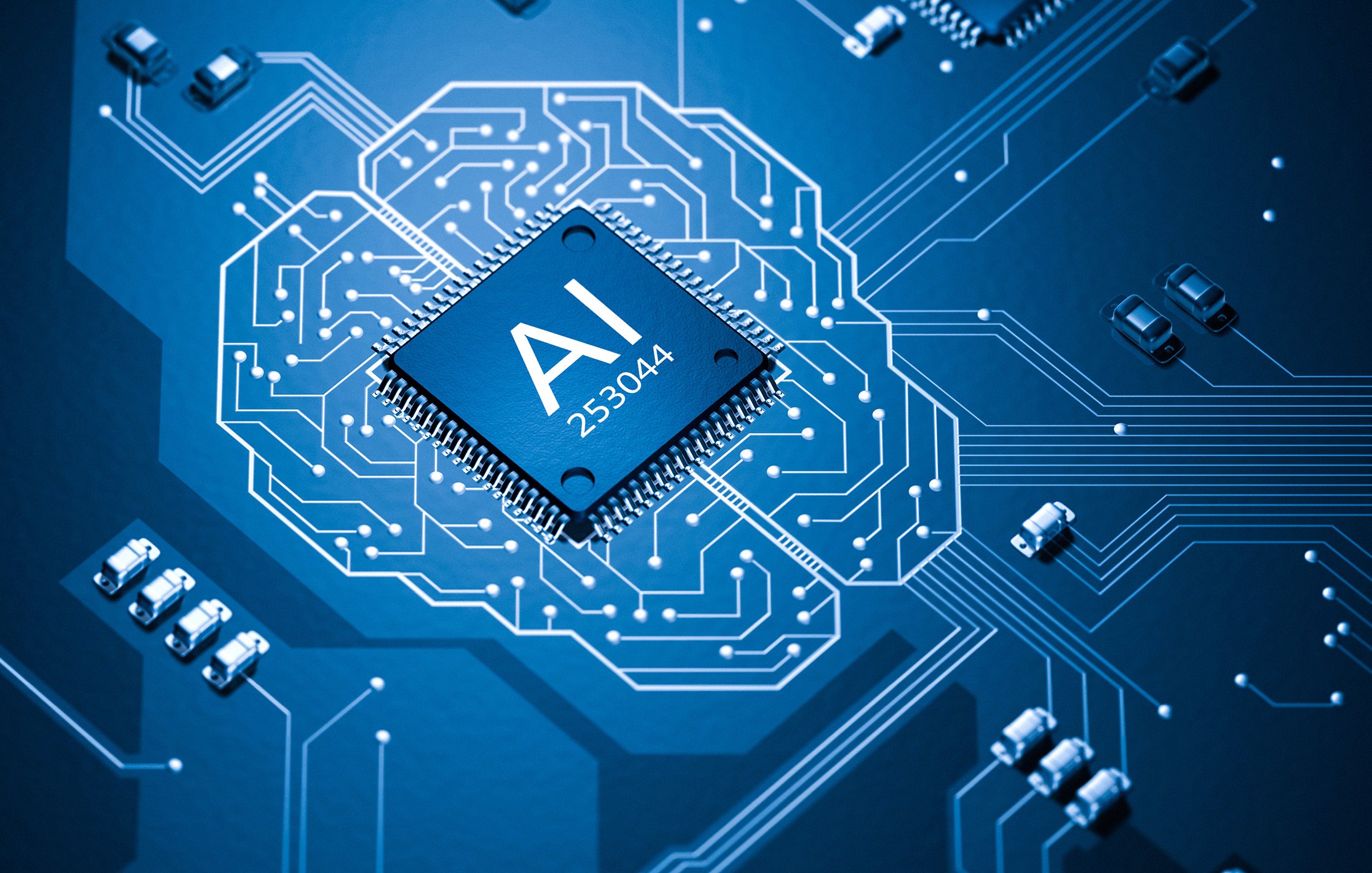 Not all AI is the Same

Artificial intelligence, commonly referred to as AI, is a game-changing technology that promises much in medical imaging. AI is such a buzzword that it is often difficult to not see it mentioned in mainstream media or even in medical publications.

A common application discussed for the use of AI is in medical imaging. In a 2019 paper discussing the role of artificial intelligence in medical imaging, Xiaoli Tang (then of Yale New Haven Hospital and previously a physicist at Sloan Kettering) noted that the number of publications on AI rose from 100-150 per year in 2007-2008 to 1000-1100 per year in 2017-2018. That trend hasn’t slowed. Tang concluded that AI is a “booster power” that can process a massive number of medical images and automatically recognize radiographic characteristics. But Tang also concluded that the main research with AI was in detection, in imaging analysis.

In a 2018 article by Jennifer Bresnick discussing the top 12 ways AI will impact healthcare, Jeffrey Golden, MD stated that artificial intelligence can improve productivity by identifying features of interest in images before a human clinician reviews the data. Bresnick concluded that inserting intelligent algorithms into (medical) devices can reduce cognitive burdens on physicians and help patients receive better healthcare.

Artificial intelligence promises much in healthcare innovation. But is AI’s potential to improve healthcare limited to image analysis? Certainly not. AI can also, for instance, determine and control certain aspects of medical procedures, freeing the physician to focus on what’s most important – the patient and the outcome – and not be bogged down in processes that can be handled by artificial intelligence.

Current interventional cases are done using a full field of view (FOV), disregarding the physician’s actual ROI. This exposes the patient to more radiation and the staff to additional scatter radiation. AI-enabled technology can detect where in the anatomy an interventionalist is focused and automatically collimates to that ROI. The area outside of the ROI, the FOV, is then refreshed every set number of frames – saving radiation exposure to the patient and everyone in the room. Advanced image processing simultaneously and seamlessly integrates the ROI and FOV images into one continuous image.

The advantage of AI medical imaging is clear – superior image quality with lower radiation exposure to not only the patient but to staff as well.

AI provides an automatic, hands-free solution to radiation reduction – delivering the benefit of consistent and repeatable radiation reduction beyond what conventional, non-AI systems can provide while providing superior image quality with no change in the existing workflow.

AI image-guided ROI systems are proven to be safer than non-AI systems and are quickly becoming the new standard of care for interventional imaging. Systems that do no utilize AI are now obsolete. No matter what claims their manufacturers make stating otherwise, they cannot offer the radiation protection that AI systems provide. AI technology creates a new modality in medical imaging – one that builds on conventional, non-AI systems and adds radiation safety to superior imaging.

In 2020, Ohad Oren, MD et al wrote in The Lance that artificial intelligence is a disruptive technology that has shown excellent accuracy, sensitivity, and specificity in the detection of small radiographic abnormalities – that AI has the potential to improve public health.

That potential is already being realized today – if not in image analysis, certainly in automation of processes and in the dramatic reduction of radiation in interventional procedures. 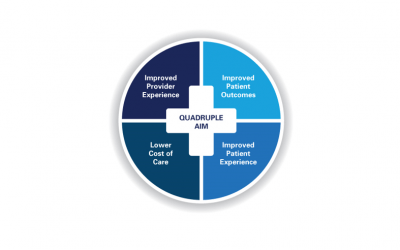 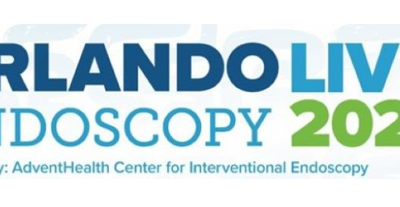