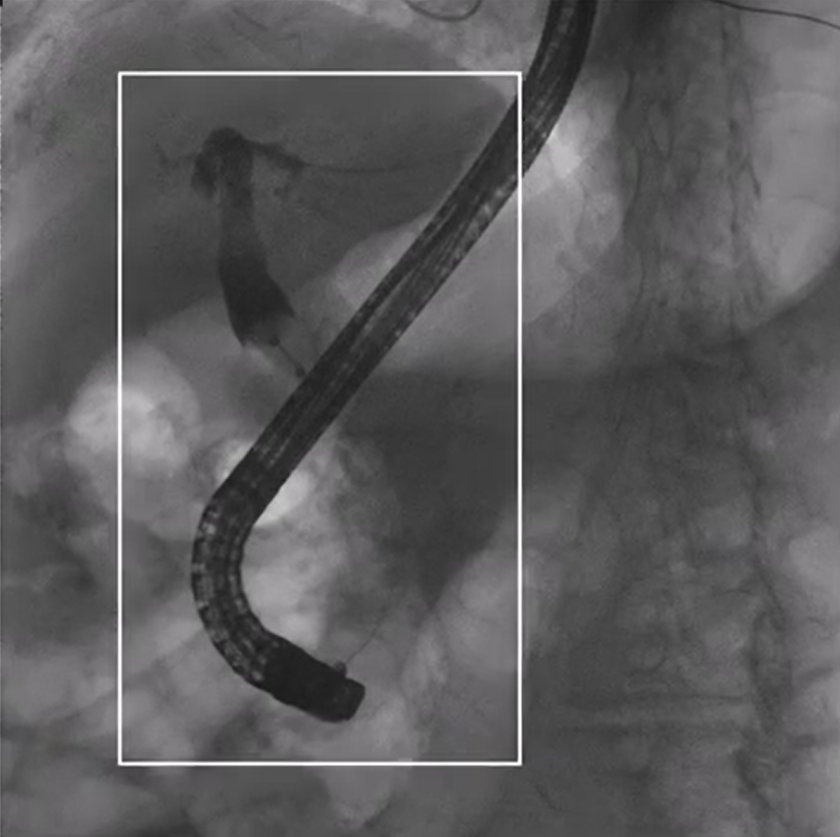 What makes Omega different? That’s a good question. Omega took the best of traditional interventional systems and then made a quantum leap forward in technology. The result is the creation of a new imaging modality – one that dramatically reduces radiation exposure to patients and staff while delivering the superior image quality demanded during interventional procedures.

Conventional systems have long used now-standard technology like beam hardening and filtration, pulsed fluoro and cine, and often the finest in X-ray tubes and sensors. These are technologies that almost everyone uses today – in some form or other. Omega is similar in this respect.

But where Omega breaks away from traditional systems is in advanced technology – technology that no one else has, despite the claims or the assumptions of some healthcare professionals. Omega IS different.

Omega’s interventional systems integrate an ultra-fast automatic secondary collimator that is driven by artificial intelligence and the most advanced image processing available. Unlike secondary filtration, collimation physically blocks the beam (and radiation) to peripheral anatomy that is outside the region of interest (the ROI).

With Omega systems, peripheral anatomy is only exposed to radiation as needed for reference of the full field of view (FOV). Only the anatomy within the ROI, where image quality is critical, is exposed to typical X-ray pulses. This all happens seamlessly when the interventionalist steps of fluoro or cine. There is no change to established workflow.

Not only does this dramatically reduce the radiation exposure to the patient, it also reduces the scatter radiation to the physician and staff – all while delivering the image quality demanded for optimum procedure success.

Omega systems incorporate FluoroShieldTM – the first and only technology of its kind to be FDA-approved for radiation exposure reduction by up to ~84% for patient dose. These results are above what is proved by pulsed technology, dose levels, and metal filtering.

FluoroShieldTM leverages AI technology to automatically optimize shutter location (ROI), size, and geometry. AI knows where in the anatomy the physician is focused and collimates to that region – blocking radiation outside of the ROI. Advanced control systems and image processing opens the collimator as needed for a full FOV image for orientation (road mapping) and overlays the two images in real-time. This is all done with no change in workflow and requires no additional devices or systems.

The as-low-as-reasonably-achievable (ALARA) principle of radiation safety adopted by healthcare institutions relies mainly on guidelines and training of medical personnel. However, the effectiveness of these efforts varies in practice patterns, complexity of procedures, and patient characteristics. These factors combine to hinder ALARA effectiveness.

AI image-guided ROI systems are proven to be safer than non-AI systems and are quickly becoming the new standard of care for interventional imaging. The publications and science on the advantages of AI is clear and proven in a new study that compares an Omega AI image-guided ROI system to a competitor’s non-ROI system. This new modality obsoletes the status quo conventional non-AI systems.

Omega systems allow physicians and hospitals to provide the best care and radiation safety to their patients. The risks associated with radiation are well documented. If you’re a physician, staff, or a patient – which system would you want?

Omega is the only company in the world to offer this technology. No other OEM has anything like it – despite any claims or allusions that they do. These conventional systems are now obsolete. Omega has established a new standard of radiation protection – a new standard of care. 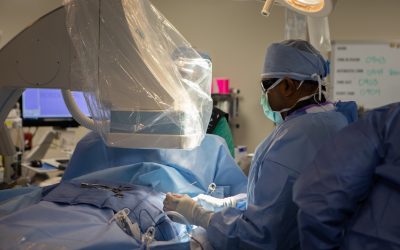 What is a Cath Lab?

A catheterization lab, commonly referred to as a cath lab, is an examination room in a hospital or clinic where...

Gundersen Leads the Way in Radiation Safety for Wisconsin

The Digestive Health and Surgery Institute will present the AdventHealth Updates in Gastroenterology and Hepatology on...