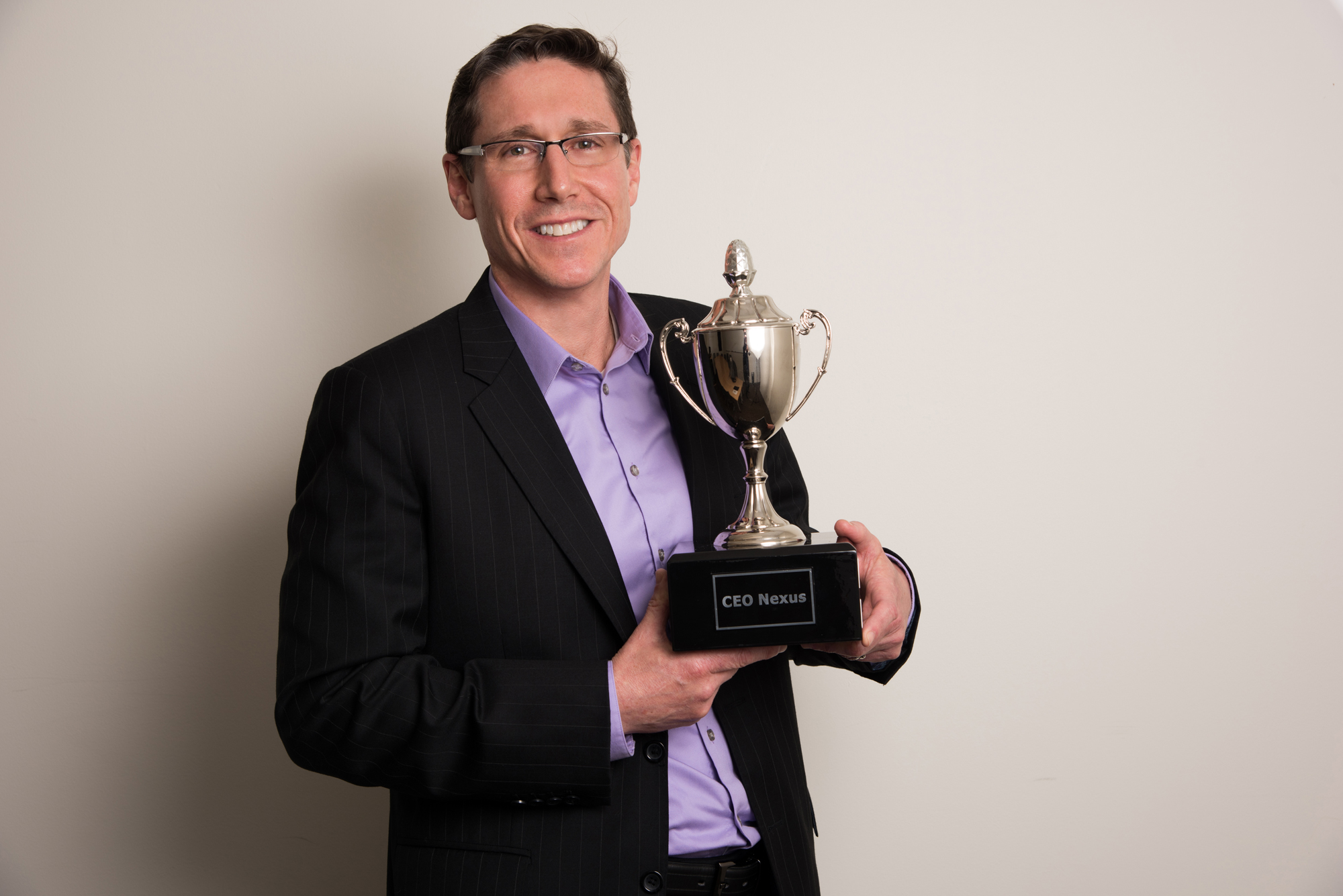 (SANFORD, Fla) – Omega Medical Imaging, world-class manufacturers of Fluoroscopic Imaging Solutions, was recently awarded the CEO Nexus Cup presented by GrowFL. The Sanford, Florida based company was founded in 1991 and specializes in the niche market of interventional imaging. Examples of products include customized X-Ray C-arms and interventional endoscopy imaging devices. The CEO Nexus Cup is a traveling trophy and member-recognition award, lauding those companies that have achieved growth and significant entrepreneurial success, in part due to their collaboration with CEO Nexus.

GrowFL, in partnership with CEO Nexus, the Center for Advanced Entrepreneurship at Rollins College and The Corridor host a quarterly CEO Forum in Orlando where the CEO Nexus Cup is presented. These informational presentations and networking opportunities allow members to meet with and learn from fellow CEOs who have successfully guided and advanced their companies into the next stages of business development.

Brian Fleming, president and co-owner of Omega Medical Imaging, was presented with the award during the GrowFL CEO held on March 10, 2015 in Orlando.

“We are honored to be recognized as a CEO Nexus Cup winner,” says Fleming. “Omega Medical Imaging is a small company competing with large corporations. We have an ambitious plan to grow exponentially during the next few years. Receiving the CEO Nexus Cup solidifies our reputation and good standing in the marketplace.”

According to Fleming, Omega Medical Imaging generates approximately $6 million in annual revenue. They are working toward increasing that to $50 million over the next five years.
“Brian Fleming and his team are exemplary recipients the CEO Nexus Cup,” said Tom O’Neal, executive director of GrowFL and associate vice president for UCF’s Office of Research and Commercialization. “Their work with GrowFL has helped secure their position in the market while leading them to a path which will propel them to the next level of success.”
“The ongoing success of entrepreneurial ventures like Omega Medical Imaging is exactly what makes the GrowFL program so important to our state,” explains O’Neal. “The tools and resources we provide can become an integral part of a company’s growth. We are proud of Omega Medical Imaging and look forward to seeing the great strides they are expected to make over the next several years.”

About Omega Imaging
Omega Medical Imaging is dedicated to the design, manufacture and distribution of Cardiovascular and GI Imaging Systems of the highest quality. Our technology is state of the art, yet simple to use. Our goal is to meet and exceed the needs of our customers in a way that allows them to make their own operations more efficient while improving patient care. Since the company’s inception in 1990, its mission has been to deliver high quality technology imaging systems at cost-effective prices. Omega’s products continue to uphold those original values. System reliability and consistent performance are the hallmark characteristics of our commitment to quality. Website: omegamedicalimaging.com

About GrowFL
GrowFL was created in 2009 by the Florida legislature as an economic development program focused on assisting second-stage growth companies prosper in the state of Florida. By providing strategies, resources and support to second-stage companies for next level growth through Strategic Research and peer-to-peer CEO mentoring, GrowFL helps companies overcome obstacles to growth and leads them towards prosperity. Based on the philosophy of Economic Gardening®—to grow existing businesses in a community, region or state—GrowFL, the Florida Economic Gardening Institute, is a critical component to the state’s economic development strategy and Florida’s entrepreneurial ecosystem. GrowFL is a statewide economic development organization certified by the National Center for Economic Gardening through the Edward Lowe Foundation. Learn more at GrowFL.com.

About CEO Nexus
CEO Nexus provides second-stage business leaders—owners, CEOs and presidents—with practical tools and techniques designed specifically for growing second-stage companies. Based on the principles of peer learning, these resources are further focused to address the particular challenges entrepreneurs face as the leaders and final decision-makers. They include a more productive means of accessing second-stage peers, third and fourth-stage mentors, and selected professionals with expertise in areas vital to the success of growing companies. Learn more at ceonexus.com. 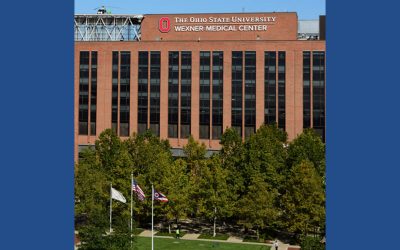 The Ohio State University Hospital in Columbus, Ohio has further solidified their commitment to patient and staff... 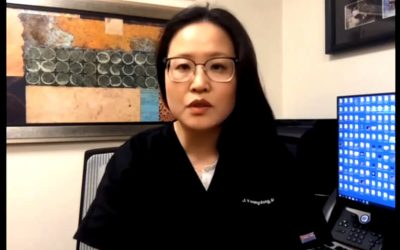 In collaboration with the Center for Interventional Endoscopy at AdventHealth Orlando, and Boston Scientific, Omega... 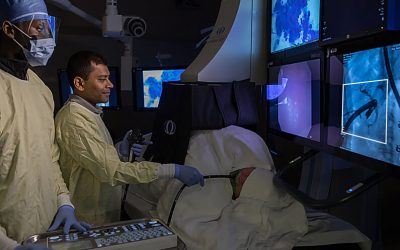