US Deaths from Obesity Underestimated Obesity kills far more US men and women than previously believed, a new study says. Researchers associated 18.2% of premature deaths in the US with excessive body mass—a value almost 4-fold higher than previous estimates.
The new estimate, published online last week in the American Journal of Public Health, was based on an analysis of National Health Interview Survey data, linked to individual National Death Index mortality records, for adults between the ages of 40 to 85 from 1986 through 2006. In the study, Ryan K. Masters et al. analyzed obesity and mortality among 290,383 white men, 41,710 black men, 324,131 white women, and 61,344 black women.
USA Today reported that the authors attributed being overweight or obese to 27% of deaths among black women, 22% of deaths among white women, 5% of deaths among black men, and 16% of deaths among white men.
These findings indicate that the dangers of obesity have been greatly underestimated. According to Medscape, previous estimates of the effect of obesity on mortality, published in Demography in 2009, calculated obesity-related mortality at approximately 5%.
“Obesity has dramatically worse health consequences than some recent reports have led us to believe,” Masters said in a university news release.
According to NBC News, the US government researchers have previously been criticized for underestimating the effects of obesity—in 2004 the Centers for Disease Control and Prevention slashed its estimates of obesity-related deaths from 365,000 a year to 112,000 a year, amid a battle over how it made its calculations.

Does your facility have the necessary imaging equipment to serve the bariatric population? How do you handle obese patients and the procedures they require? If you are performing any advanced endoscopic procedures, pain management, or arthroscopies on this patient population, Omega Medical Imaging is here to help!
Note: Omega Medical Imaging’s heavy lift table is designed for a patient weight capacity of 800 lbs. Testing was done at Omega Medical Imaging’s factory under strict supervision with proper safety precautions in place.
Source: www.gastrojournal.org; Kristine Novak; August 19, 2013. 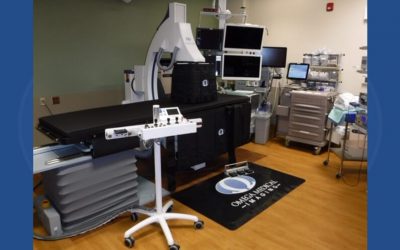 Parkview Regional Medical Center recently became one of only a few elite IE programs in the world that are using AI... 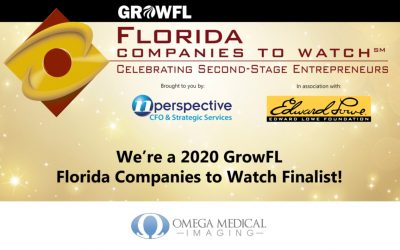 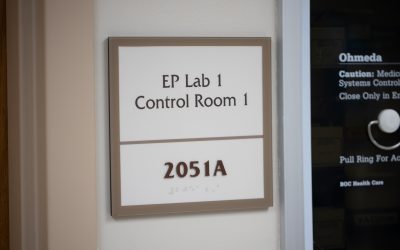 The field of electrophysiology has led the way in radiation reduction methods during procedures performed, especially...